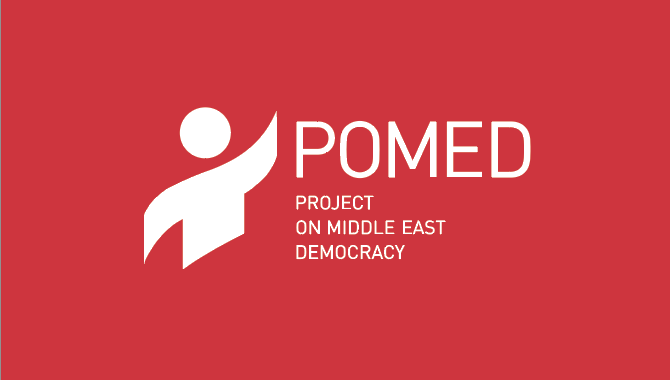 We write to ask you to express concern publicly and privately about the abysmal conditions of political detainees in Egypt, as highlighted by the June 17 death of former president Mohammad Morsi.  Morsi, aged 67, collapsed in a courtroom and died after six years of detention under exceedingly harsh conditions.  Not only was Morsi kept in prolonged total isolation and allowed only three family visits over six years, prison officials denied him medical treatment for diabetes as well as kidney and liver conditions.  He and his family protested repeatedly about his deteriorating health (for example, he lapsed into several diabetic comas), and British parliamentarians who investigated warned more than a year ago that Morsi’s mistreatment might well lead to his premature death.

Our purpose in writing is not to lionize former president Morsi; in fact, this group’s cochairs criticized steps he took while in office.  Neither Morsi nor the estimated 60,000 other political prisoners—among them Islamist and secular leaders and activists alike–did anything, however, to justify the brutal treatment they have faced since the 2013 military coup.

While Morsi’s treatment was notably cruel, it was not unusual.  Today there are thousands of Egyptian political prisoners mistreated this way, and many are in danger of premature death or permanent damage to their health.  Ordinary detainees are packed into crowded prison cells without minimum requirements of space or sanitation, while high-profile political detainees like Morsi endure months and even years of solitary confinement.

Egyptian authorities routinely fail to provide medical treatment, whether for pre-existing conditions such as diabetes or illnesses that arise due to poor prison conditions.  According to the State Department’s 2018 human rights report, “health care in prisons was inadequate, leading to a large number of prisoner deaths due to possibly treatable natural causes.” Egyptian human rights organizations reported that 245 detainees died in prison due to medical neglect in 2018 alone, with another 650 such deaths since 2013. Among the well-known cases was Gamal Sorour (a prominent Nubian rights activist and dual Egyptian/French citizen, who died in November 2017 after being denied medication and slipping into a diabetic coma) as well as former Muslim Brotherhood supreme guide Mehdi Akef (who died in prison in 2017 at age 89).

Harsh conditions of imprisonment compound Egypt’s other massive violations against detainees, including systematic use of enforced disappearance, arbitrary detention, unfair trial, and torture including sexual abuse. Authorities also have pulled detainees out of prison, killed them in cold blood, and staged their deaths as raids against “terrorist cells”—the fate of more than 450 Egyptian men since 2015 according to a recent investigative report by Reuters.

Morsi’s death should be a wake-up call to renew international attention to the condition of other Egyptian detainees whose lives are at risk but might still be saved:

These are only a few representative cases of well-known Egyptians; there are thousands more.

We ask you, Secretary Pompeo, to speak up publicly and privately about the deplorable conditions for Egyptian detainees and to support specific steps to address them:

The Trump administration is playing a positive role in supporting the legitimate demands of protestors in Sudan and Algeria, who are struggling for rights against military establishments.  It should do the same and more on behalf of political prisoners in Egypt, whose government U.S. taxpayers have supported generously for more than 40 years.

Reuel Gerecht
The Foundation for the Defense of Democracies

*Members participate in their individual capacity; institutional affiliations are provided for purpose of identification only.