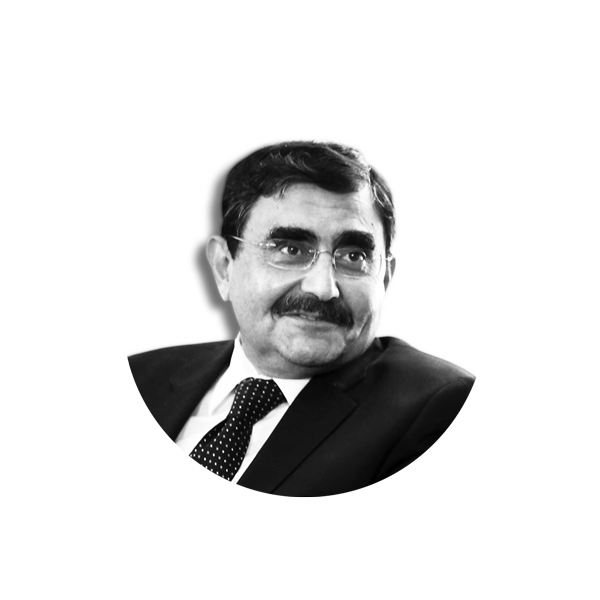 Dr. Essam al-Haddad is a 64-year-old Egyptian national. He spent his early life in Alexandria, where he acquired a degree in medicine from Alexandria University. Following this, he received an M.B.A. from Aston University, England and a Ph.d from the University of Birmingham Medical School. Dr. Essam is a father to 6 children and has 8 grandchildren.

Prior to politics, Dr. Essam was a philanthropist and a founder of one of the largest international humanitarian organizations based in the UK. He was well-traveled, and enjoyed many business and government relations globally. In addition, he was also a businessman and chairman of Egypt’s Arabian Group For Development (AGD), which was a member of the Union of Arab Exhibitions, the International Business Forum, the German-Arab Chamber of Industry and Commerce, the British Egyptian Business Association, and the Canadian Chamber of Commerce.

In 2013, after Hosni Mubarak was overthrown by a revolution, Dr. Essam returned to Egypt to advocate for a democratic transition. He was well-connected and became actively involved in the Freedom and Justice Party. After Mohamed Morsi won Egypt’s only fair and democratic election, Dr. Essam was appointed as the President’s advisor on foreign relations and international cooperation. He led Egypt’s efforts to join the BRICS Nations (Brazil, Russia, India, China, and South Africa), and the Egyptian Initiative to end the Syrian crisis. He also contributed to the cease-fire between Gaza and Israel in 2012.

Dr. Essam met with President Barack Obama in late 2012 and was the first Egyptian senior diplomat to be received in the White House since Anwar Sadat.

On Dr. Essam’s last day of freedom, immediately before the military coup, posted his last words:

“In the last year we have been castigated by foreign governments, foreign media, and rights groups whenever our reforms in the areas of rights and freedoms did not keep pace with the ambitions of some or adhere exactly to the forms used in other cultures. The silence of all of those voices with an impending military coup is hypocritical and that hypocrisy will not be lost on a large swathe of Egyptians, Arabs and Muslims. Many have seen fit in these last months to lecture us on how democracy is more than just the ballot box. That may indeed be true. But what is definitely true is that there is no democracy without the ballot box.”